Upworthy is legendary for the work they put into their headlines but will they work for startups? We tried it for Anymail finder and the results were great.

Upworthy grew through Buzzfeed type headlines and content. Their now semi-famous process was to sit a team down and write 25 headlines each for a new article within 20 minutes. Then they’d ruthlessly cut out the weak ones until they had a few of the very best.

Their headlines might appear to be a bit clickbaity

This incredible speech shows why Harvey Weinstein was the biggest loser at the Oscars.

11 facts about women-run businesses that prove the future really is female.

You get the picture…

One particular headline was striking.

It began with ‘You will probably never know…’

Imagine never knowing something. Now I have to know.

We use it within Anymail finder to persuade people to read a key article that is essential to them not wasting time. We tried all sorts of methods and eventually came up with:

10% of people clicked on it and read it. The previous figures for other non-upworthy attempts were around 3%. That’s a shocking difference.

They then understood how best to use Anymail finder. They understood that they don’t have to do things manually one by one. Sales went up by converting a couple more people per day than normal. They benefitted, so did we.

Everything was rosy. Well, until we put a big giant ‘read more’ button at the top recently to test out if it works better… so far… don’t know.

Have a look at some more Upworthy style headlines to use

For your next headline or add, take a look at Upworthy first. There are other sources such as Buzzsumo and Buzzfeed. Also, if you have SEMRush topic research then that also provides a list of winning headlines though not always Upworth type. 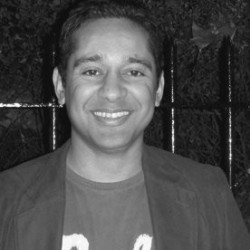 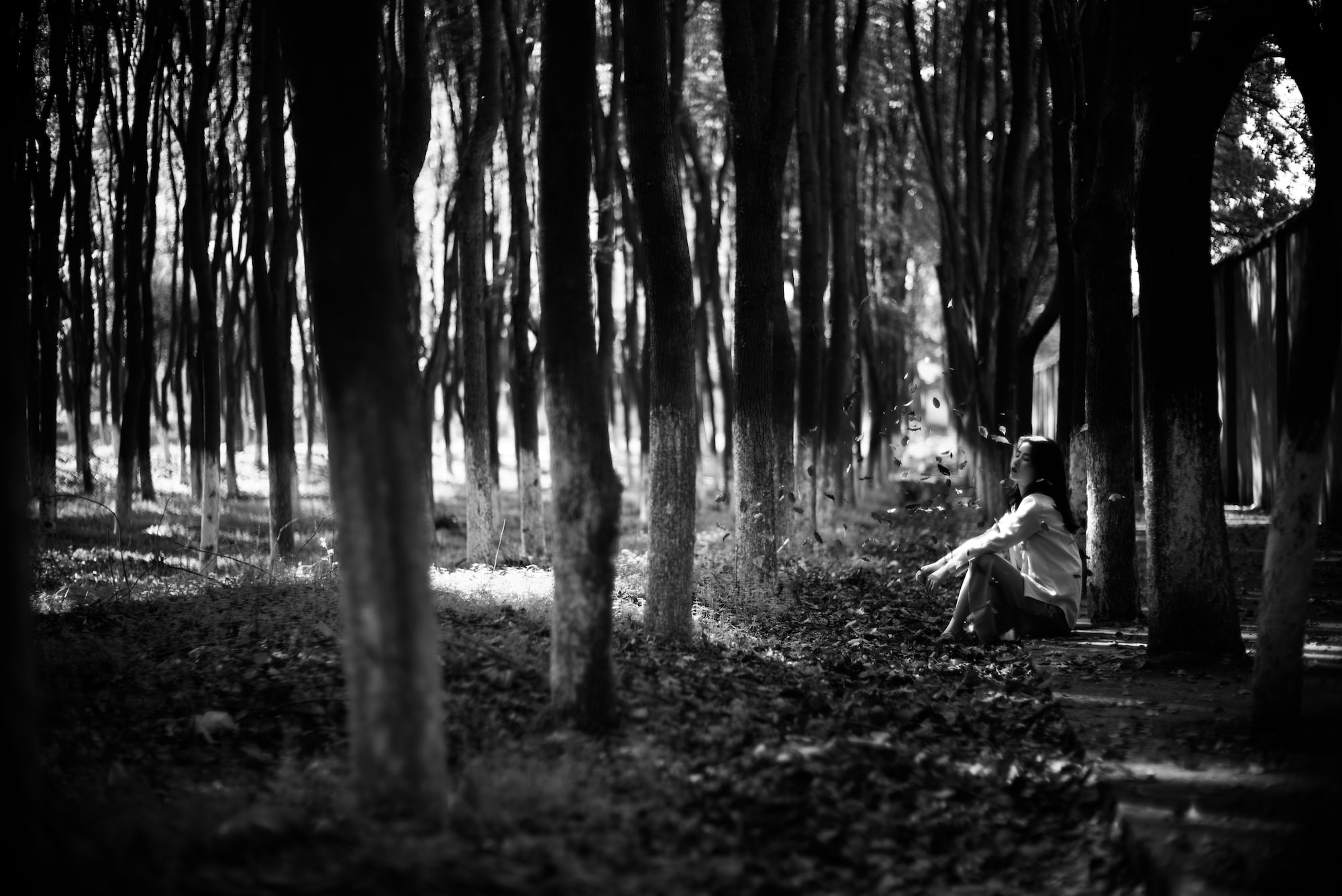